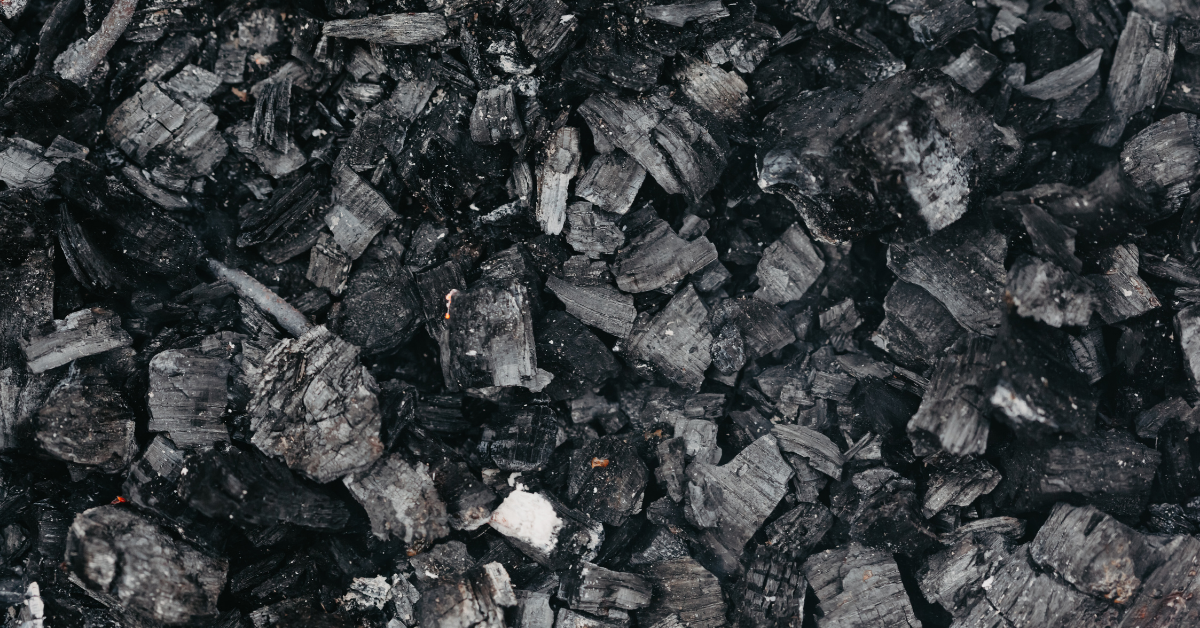 Join us in the fight to Defend the Yough. The fight to halt expansion could take years. We appreciate any contributions, but we ask that you consider a recurring donation to support us for the long haul. Donate today to support our legal appeal of the Rustic Ridge Deep Mine.

In 2016, the Pennsylvania Department of Environmental Protection issued a permit to LCT Energy to operate a 2,886-acre deep coal mine known as the Rustic Ridge mine in Saltlick Township, Fayette County and Donegal Township, Westmoreland County. MWA filed an appeal of the permit in 2017, citing the significant impact the mine would have on the watershed we’ve spent decades restoring. Through the appeal, we were able to secure a number of precedent-setting environmental protections to reduce and prevent impacts to our watershed, yet mining was still permitted to continue. Since mining commenced, MWA has been diligently watchdogging the operation and we have already seen significant impacts from the mine, such as irreparable subsidence damage to homes, loss of water quantity and quality, fugitive coal dust pollution, dangerous truck traffic, and other impacts.

Despite significant public outcry for these impacts to environmental and community health, LCT Energy has submitted a permit application to expand their operation by 1,400 acres, with future plans to expand by an additional 3,000 acres towards Bullskin, Mount Pleasant and Cook Townships.

The footprint of the proposed mine expansion would move operations from the Indian Creek Watershed into the headwaters of the Loyalhanna Watershed, threatening both of the undermined watersheds. This is, in part, because surface waters will be pulled by gravity through cracks and fissures in the earth and ultimately gather in the new mine voids created in the Loyalhanna Watershed area. The water in the voids will then be pumped back to the surface site, where it would be discharged into Champion Creek in the Indian Creek Watershed.

Considering the size of the proposed expansion, MWA believes this would result in the headwaters of the Loyalhanna - specifically Fourmile Run - eventually going dry while Champion Creek would become chronically flooded. Given the anticipated life of the mine, it is possible that the Fourmile Run headwaters will be reduced to a trickle and Donegal Lake will have dried up long before mining is complete.

The substantial dewatering of the Loyalhanna Watershed, as well as the severe flooding effects starting in Champion Creek in the Indian Creek Watershed, would persist for many years both during and after mining is completed. As if that is not enough reason for concern, we believe that it is likely that mining in this area will result in acid mine discharges along the banks and within the streams of the Fourmile Run headwaters, impacting the larger Loyalhanna Watershed.

Mountain Watershed employs many strategies in the hopes of mitigating and preventing these impacts. One of those strategies is to educate the public on their legal rights, as well as preparing for the possibility of a direct legal challenge to LCT Energy’s proposed expansion. We plan to work with a private law firm that is one of the only in the state that regularly - and successfully - litigates against the mining and fracking industries. While we are confident in their ability to bring forward the best possible case for us, legal challenges are inevitably costly. We have set a goal of raising $500,000 to support our legal challenge of the Rustic Ridge Deep Mine expansion in order to protect the health of our watershed and all who depend on it.